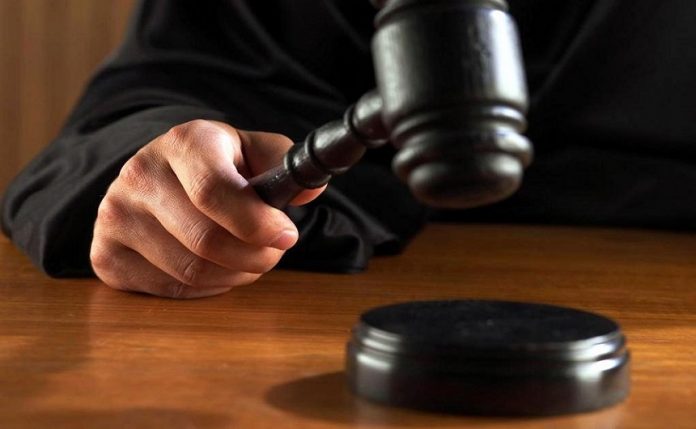 If you’ve been arrested for a violent crime or the threat of violence, your freedom and liberty is at stake. Crimes involving injury or the threat of injury to another are some of the most zealously prosecuted crimes in Tampa due to their nature. Regardless of whether the allegation is one involving a simple bar room scuffle or one where someone is permanently and severely injured or dies, the police, State Attorney’s Office, and the local Judiciary in Tampa take this kind of crime very seriously.

There is a near zero tolerance policy amongst our Court system meaning that penalties for crimes of violence is typically more severe. If you find yourself arrested for this classification of crime, protect yourself and your liberty by hiring an experienced lawyer at Idrizi Law. Shpresa Idrizi is experienced in defending our clients against aggressive prosecution and regardless of factual scenario we will work to achieving the best result possible for our client. Whether it is earning your entry into a pretrial intervention program to avoid criminal prosecution or taking your case before a jury to litigate, we have you covered. Hiring an experienced Pinellas County criminal lawyer is your first and best step at protecting your liberty.

WHAT MAKES A CRIME VIOLENT?

These are crimes in which there is a use of force, the threat of use of force, a weapon, or physical injury resulting from a purposeful act of another. There are many crimes that by their nature are considered violent. There are also crimes that depending on the factual basis may or may not. Jason Mayberry is well versed in this area and has represented clients accused of just about every crime imaginable. Examples of crimes of aggression or violence are as follows:

Not only do crimes of this like involve a victim, they often involve serious physical and emotional injury to that victim. Police agencies, Prosecutors and Judges take violent crimes very seriously.  As you can imagine the penalties for these kinds of acts upon another are very serious and can result in a long prison term, county jail time, a high fine, highly restrictive probation, no contact orders, public service hours and always an anger management class. When these kinds of allegations involve a firearm there is a likelihood of a minimum mandatory prison term or a sentence enhancement under 10-20-Life. Even if a weapon was used that wasn’t a firearm a sentence enhancement is likely.